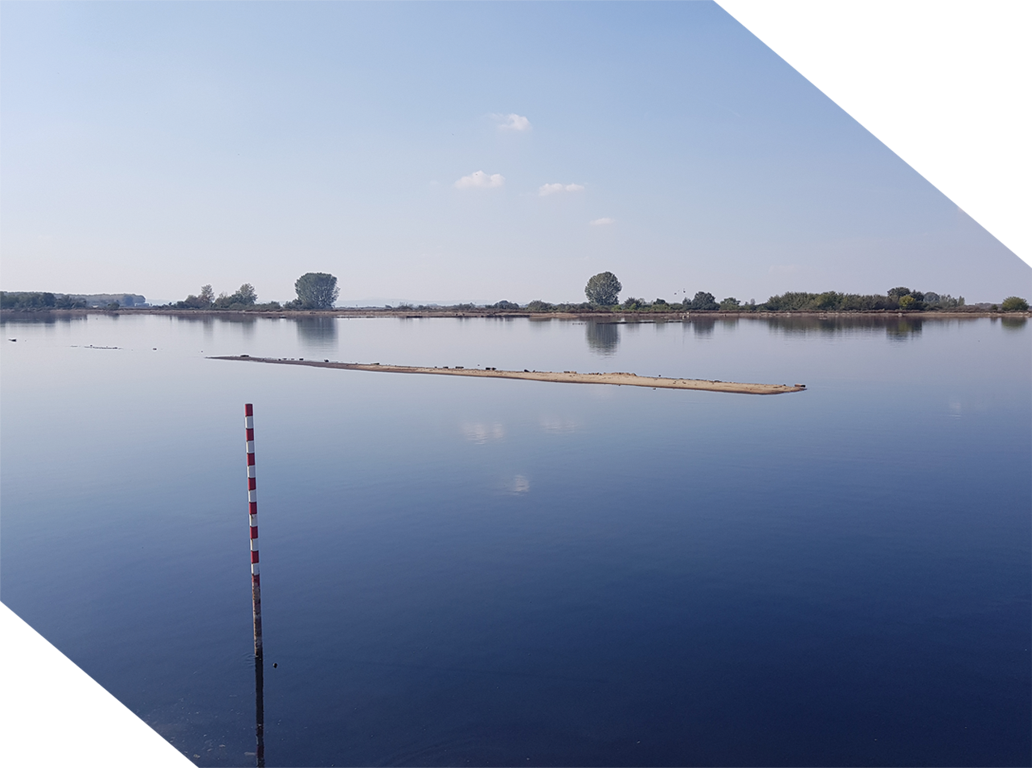 EZO Company was one of the pioneers in the waste disposal industry in Serbia, which is a basic profession of loyalty towards a worthwhile environment, partner-like cooperation with maximum customer orientation. As one of Serbia’s biggest private waste disposal enterprisers, Ezo Green is a competent partner for all questions concerning the environment.

The Company was founded in 2005 by Mr. Dragan Stankovic as a limited liability company, and since then, EZO Company has built up a commanding market share in its competitive home market. Since 2009 as a part of EZO company is EZO Green and EZO TEH. In addition, it also boasts sizeable market shares in the Republic of Macedonia (EZO TEH) as well as in the Republic of Srpska (Bosnia & Herzegovina) and the Republic of Montenegro.

Since 2016 as a part of Ezo company is Ezo Albania. Thay is a developing company on the territory of the Republic of Albania.

Samy 2016 founded is CORNEL Ltd.
His activities is in the consulting services and trade with domestic and foreign partners.

EZO Company has ambition to be the leader in the field of industrial cleaning and hazardous waste disposal in the surrounding region!

In order to build on its successes and become a significant player in the region, the owner of the Company is now seeking a strategic investor (major or minority share) that is looking for a position in the rapidly expanding growth in the region is currently undergoing, especially in light of the recent admission of Serbia as EU candidate.

Dragan Stanković, president of the Company is a winner of prestigious award in Serbia “EKO-BIZNIS PARTNER 2013”, for exceptional ecological awareness and environmental care.

We’re dedicated to providing a support work long after we’ve put the solar panels or wind turbines and you’ve consumer the first gigawatt of it!

Many people are concerned about ecology today because it is of vital importance for humanity.

Plant ecology is a sub-discipline of ecology focussed on the distribution and abundance of plants.

Dynamic Ecology is a pioneer in the rehabilitation and protection of our earth.